I have set before you life and death, choose life

God is the same yesterday, today and forever! 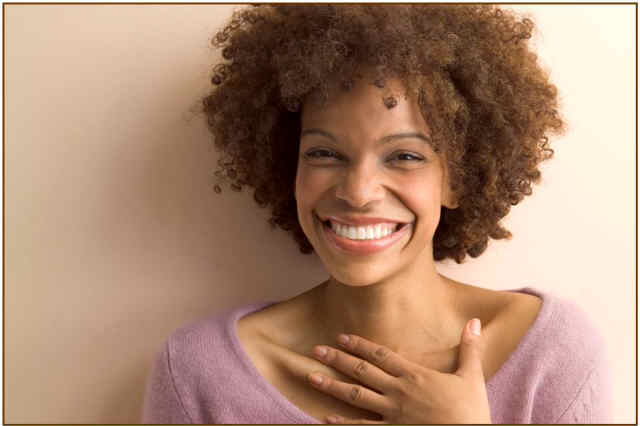 GOD IS THE SAME YESTERDAY, TODAY AND FOREVER!

Men change, women certainly change, but GOD never changes.  We can look at God in the Old Testament and think, “Wow, God was harsh.”  But look what He had to deal with!  A people that didn’t listen, refused to obey, didn’t learn from their mistakes and quickly resorted back to worshipping idols.  Dare we be reminded of Aaron himself making a golden calf out of the gold that God had given them?

“And all the people brake off the golden earrings which were in their ears, and brought them unto Aaron. And he received them at their hand, and fashioned it with a graving tool, after he had made it a molten calf: and they said, These be thy gods, O Israel, which brought thee up out of the land of Egypt.”  ~ Exodus 32:3,4

Seriously?  How quickly they forgot the miracles of the plagues, the death angel, the blood that protected them, the parting of the sea, the water and manna in the desert.  They were eating that manna and drinking that water from the rock while they were worshipping this golden, molten calf. These same people had cried to be taken out of bondage and God did just that!  Can you see why He was so disappointed—angry at how HIS PEOPLE were repaying Him for all that He had done for them?

What is an idol in these times? An idol is any person, object or activity you put before your relationship with God.  An idol can be your house, family, children, grandchildren, job, even a vehicle.  An idol can be a pet, a computer, or what you look at on that computer.  An idol can be alcohol, drugs, sex, or any sin.  The idol has changed, God hasn’t!

God is the same yesterday, today and forever!  Lest we fall into unbelief (worshipping idols), we must be diligent.  Read the Bible, seek the Lord, praise Him, acknowledge Him as Creator, Heavenly Father, Comforter, Peace, our Everlasting God, our Provider, our Banner, our breath!  He is the One who took us out of bondage to sin!  He redeemed us by His blood!  In Him only do we live and breathe and have our being!  He loves us unconditionally, yes, but He wants to be acknowledged.  He is the reason for our very existence!  Get to know Him!  He knows you and wants you to get to know Him!